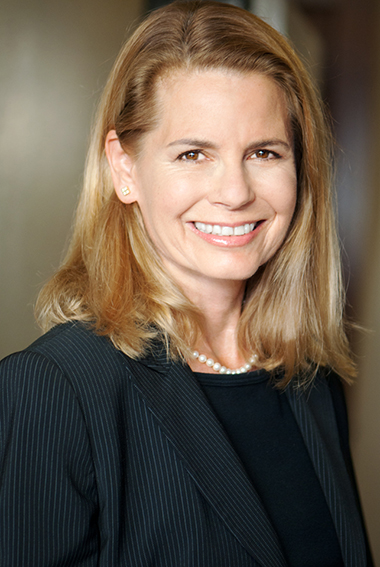 Molly M. Murphy, MDR has mediated over 190 cases, throughout the nation.

Mediation offers a communication forum for the disputed parties to have an opportunity to discuss their positions with each other. Mediation process allows the parties to express their reason behind the conflict. Conflicts and disputes are fueled by many factors including but not limited to the parties’ legal issues, interests, concerns, intentions, fears, anger, anxiety, hatred, misunderstanding and the lack of forgiveness.

Mediation has several components that contribute to the communication dynamics. The parties decide whether or not they want to come to a settlement. The mediator offers guidance and may facilitate the parties toward resolving the dispute. The mediator also assists the parties with the communication process that clarifies the opposing positions with questions and answers. The advantage of mediation is that the parties can choose to communicate with each other. In arbitration and in trial court the parties are not allowed to communicate unless the judge and lawyers concur. Mediation by its nature wants to resolve rather than fight and supports continued relationships with the parties once the dispute has been resolved. Often after an arbitration or trial the parties’ relationship has been damaged, thus causing a dissolving of the relationship.

The mediator is also referred to as a neutral third party facilitator. Legal counsel typically represents the parties; therefore, both parties and their lawyers attend the mediation. The lawyer often presents an opening statement of their client’s position then the issues of the case are discussed. The party participates in mediation unless otherwise consulted not to by their lawyer. The mediator often will separate the parties into private caucus to discuss issues, concerns and interests that may be considered confidential but necessary knowledge for the purpose of negotiating an agreement. The mediator may conduct private caucuses because the parties have entered into heated and contentious arguments regarding their conflicts and disputes. The mediator intermediates with the parties by going back and forth in private session with the understanding that the mediator becomes the messenger of information. These private caucuses are confidential and any information given to the opposing party is only given with the consent of the party and their lawyer.

The mediation process engages the parties to interact and exchange information regarding their position in the dispute. If the parties begin to understand and appreciate the contested issues and underlying concerns of both sides it leans to a greater chance of the parties agreeing on a resolution. The mediator assists the parties through the process of negotiating their BATNA which is an acronym for “Best Alternative To a Negotiated Agreement.”(1) This approach argues that the negotiator helps the parties separate the people from the problem; focuses on interests rather than positions; invents options for mutual gain and insists on using objective criteria. Mediation is designed to attempt to temporarily erase the line that the parties have drawn in the sand and agree to disagree in an effort to create a resolution that works for all concerned.

I have mediated over 190 cases that have involved personal injury, medical malpractice, contract disputes, employment and wrongful termination, wrongful death and family disputes. I have a Master of Dispute Resolution from Pepperdine School of Law at the Straus Institute in Malibu, California.

(1) Getting To Yes, “Negotiating Agreement Without Giving In” Roger Fisher and William Ury, Second Editions, 1991.

This Sliding Bar can be switched on or off in theme options, and can take any widget you throw at it or even fill it with your custom HTML Code. Its perfect for grabbing the attention of your viewers. Choose between 1, 2, 3 or 4 columns, set the background color, widget divider color, activate transparency, a top border or fully disable it on desktop and mobile.

Sign-up to get the latest news and update information. Don't worry, we won't send spam!